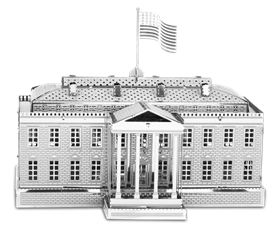 MMS036
The Washington Monument, located in Washington, D.C., was built to commemorate General George Washington, the first president of the USA. When completed in 1848 it was the world’s tallest stone structure until the completion of the Eiffel Tower in Paris in 1889.