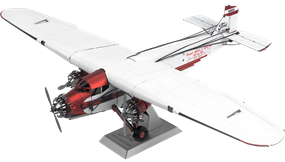 3 Sheets
Moderate
Ford Trimotor was the world’s first luxury airliner when it took to the skies in the late 1920s. Nicknamed the “Tin Goose”, it featured an aluminum corrugated sheet-metal body and wings and was powered by three 420-hp Pratt & Whitney Wasp radial engines. Due to its rugged dependability Admiral Byrd chose it for his attempt to be the first person to fly over the South Pole, which he did on November 28, 1929.
$0.00 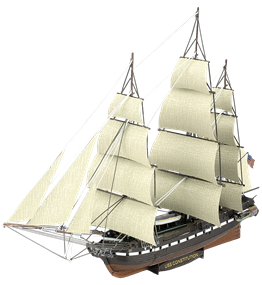 2.25 Sheets
Challenging
The USS Constitution, affectionately known as ‘Old Ironsides’, served in both the Barbary Wars and the War of 1812. The ship now resides at the USS Constitution Museum in Boston Harbor.
$0.00 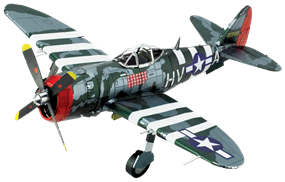 2 Sheets
Moderate
Served as a high-altitude escort fighter and a low-level fighter-bomber for the allied forces during World War II. It was the largest, heaviest, and most expensive fighter aircraft in history to be powered by a single piston engine. The plane was designed and built around its powerful 2000 horse power Pratt and Whitney radial engine. Due to its thick and massive appearance, it came to be known as ‘The Jug.’
$0.00

2.75 Sheets
Moderate
Air Force One is the official call sign for any Air Force aircraft carrying the President of the United States, though the term most commonly refers to the two Boeing 747 jets bearing the iconic Water and Steel Blue livery.
The Boeing 747 Air Force One, houses an executive suite and private office for the President, as well as a medical annex and communications room featuring at least 19 televisions and 87 telephones. The plane can fuel in mid-air, contains countermeasures against anti-aircraft missiles and features special shielding to protect the electronics from an electromagnetic pulse due to a nuclear attack.
$0.00 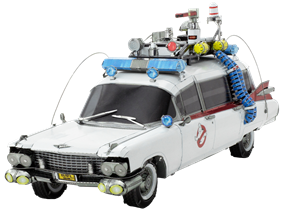 2.25 Sheets
Moderate
UH-1 Huey® commonly referred to as the ‘Huey’, the Bell® UH-1 Iroquois is arguably the most famous helicopter in the world. Created primarily for utility and medical evacuation purposes, the UH-1 first flew in 1956 and entered combat service during the Vietnam War. A Hollywood icon, the Huey has been featured in many motion pictures and television series.
$0.00 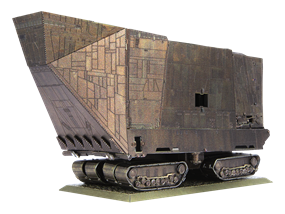 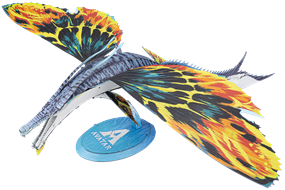 Avatar 2 - The Way of Water 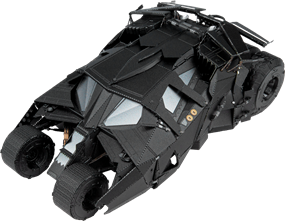 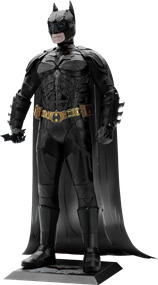 3 Sheets
Moderate
As the largest ship afloat, the Titanic left Southampton, England on her maiden voyage to New York City. Departing on April 10th, 1912, the Titanic sailed for 5 days before hitting an iceberg at 2:20 AM on April 15th. Of the 2,223 souls aboard, only 710 survived the crash and frigid waters off the coast of Nova Scotia.
$0.00 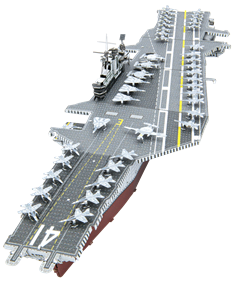 2 Sheets
Challenging
The USS Midway (CV-41) is a US Naval aircraft carrier named after the World War II Battle of Midway. This carrier was commissioned one week after the end of that war and was the largest ship in the world until 1955. The USS Midway served during the Vietnam War, as well as in other engagements before being decommissioned in 1992. The carrier currently resides at the USS Midway Museum in San Diego.
$0.00 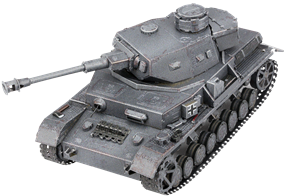 3 Sheets
Challenging
This WWII German tank featured a larger turret ring designed for tank-to-tank combat. More than 8000 Panzer IV tanks were produced during the war, comprising approximately half the German tank forces on the Western Front.
$0.00 1.25 Sheets
Moderate
The WorldView Legion satellites are built, owned and operated by Maxar. As six of them orbit our planet, they will capture satellite imagery with unprecedented precision, frequency and clarity.
$0.00