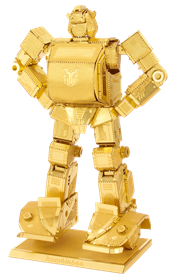 MMS301G
Bumblebee has spent decades perfecting his fighting skills. With or without weapons, he is one of the most skilled fighters the Autobots have. He is dedicated to using his skills to defeat the Decepticons, no matter where they appear. He is the little brother of the heroic or protagonistic Autobot faction and a mascot, constantly striving to prove himself in the eyes of the other robots-especially his leader, Optimus Prime. 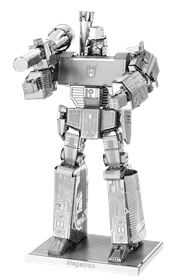 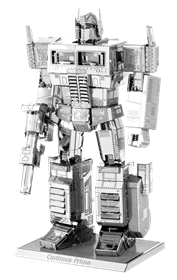 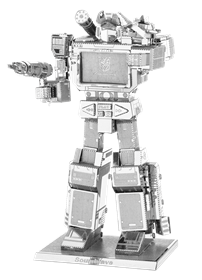 MMS302
Soundwave has spent centuries making himself indispensable to the Decepticon cause. His body is packed with electronic communications gear. He is capable of teasing even the faintest transmission out of the microwave background, cracking the toughest quantum code, and jamming the most powerful signal. Together with his minions, he is one of the most effective weapons in the Decepticon arsenal.