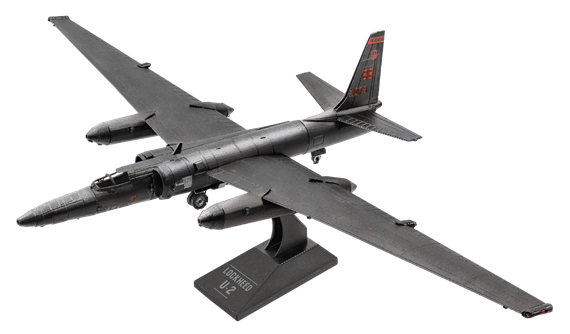 2 Sheets
Moderate
The U-2 Dragon Lady is a high-altitude surveillance aircraft, designed to fly at 70,000 feet and featuring a 103 foot wing span. The U-2 served the United States during the Cold War and at peak altitude, it could not be tracked by radar, nor shot down.
$0.00 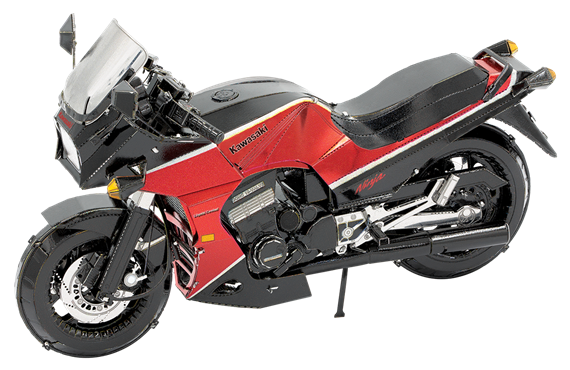 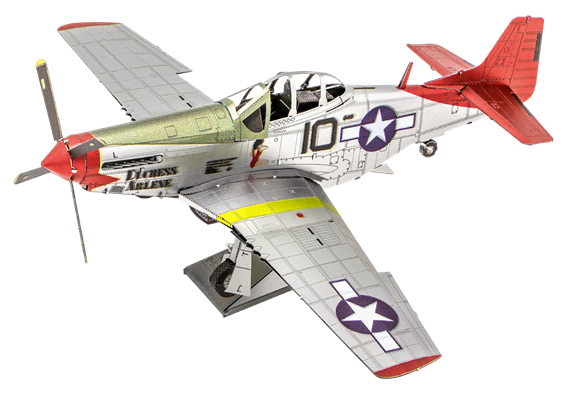 2 Sheets
Challenging
TUSKEGEE AIRMEN
Were trained at the Tuskegee Army Air Field in Alabama. During World War II, they flew more than 15,000 individual sorties in Europe and North Africa where they gained recognition as The Red Tails for the uniquely painted red tails of their planes. 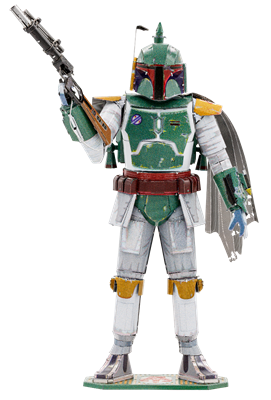 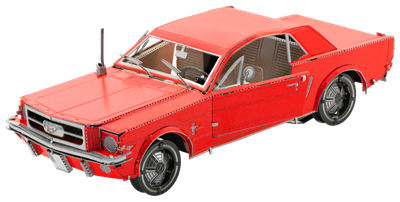 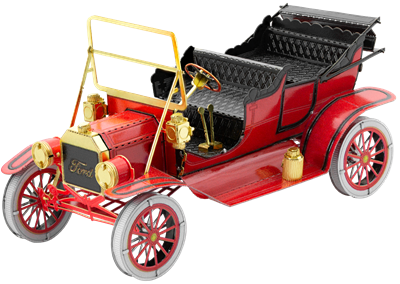