2 Sheets
Challenging
Pteranodon is a genus of pterosaurs which included some of the largest known flying reptiles with wingspans over 6 meters. They lived about 80 million years ago in North America in present day Kansas, Alabama, Nebraska, Wyoming, and South Dakota.
$0.00

2 Sheets
Challenging
The name from Greek means 3 horned face. This dinosaur was about 30 feet long, 10 feet tall and weighed 4 to 6 tons. Stout limbs supported its girth but it was unlikely the dinosaur could move very quickly. Like a modern-day rhinoceros, it probably spent much of its time grazing on plant matter.
$0.00

2 Sheets
Challenging
The stegosaurus was an armored dinosaur that lived about 150 million years ago. It had a heavily rounded back, short forelimbs, head held low to the ground and a stiffened tail held high in the air. The double plates along its back were most likely used for defense and may also have regulated its temperature. Stegosaurus weighed about 6,800 pounds and was 9 feet tall.
$0.00 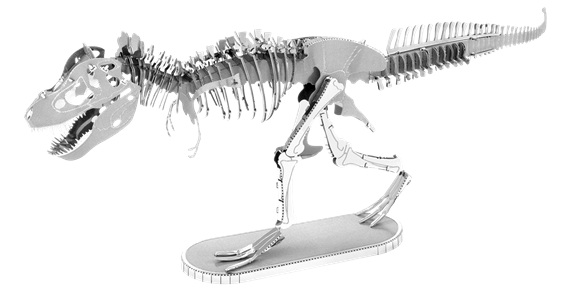 2 Sheets
Moderate
The species Tyrannosaurus rex (rex meaning "king" in Latin), commonly abbreviated to T. rex, is one of the most well-represented of the large theropods. Tyrannosaurus was a bipedal carnivore with a massive skull balanced by a long, heavy tail. Relative to its large and powerful hind limbs, Tyrannosaurus fore limbs were short but unusually powerful for their size and had two clawed digits. It was among the last non-avian dinosaurs to exist before the Cretaceous–Paleogene extinction event.
$0.00
New products

Were highly successful off-road capable, light, military utility vehicles, built in large numbers to a standardized design, from 1941 to 1945, for the Allied forces in World War II.
$0.00 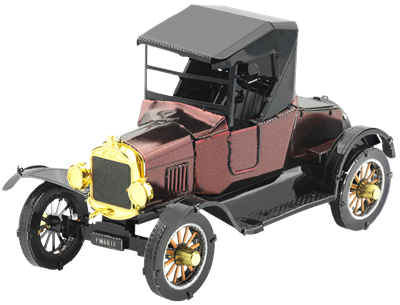 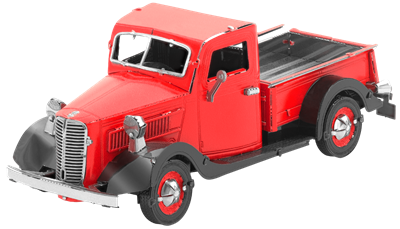 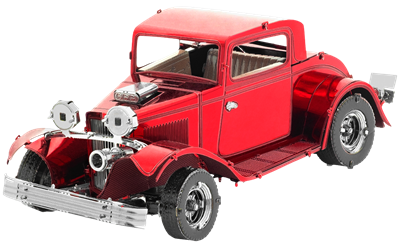 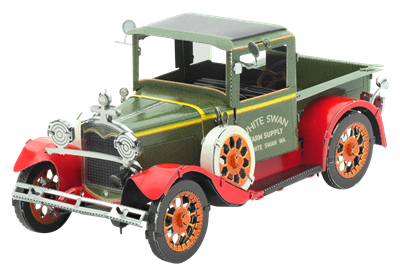 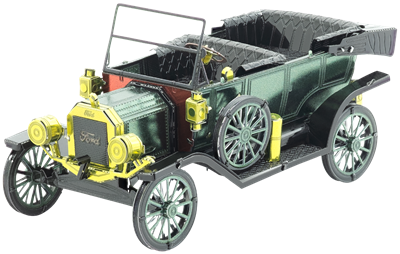 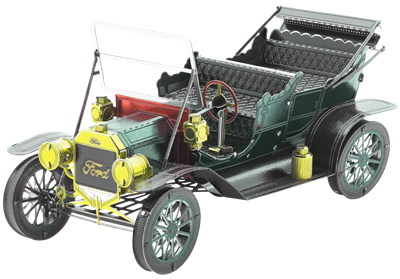 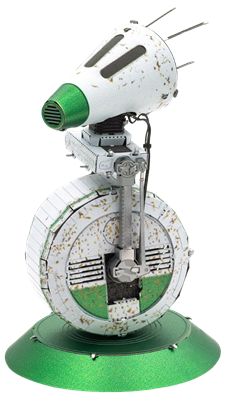 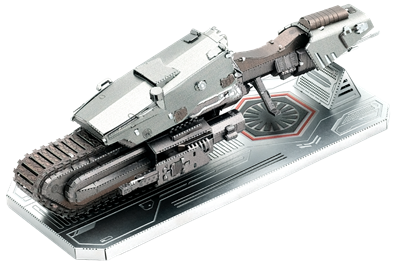 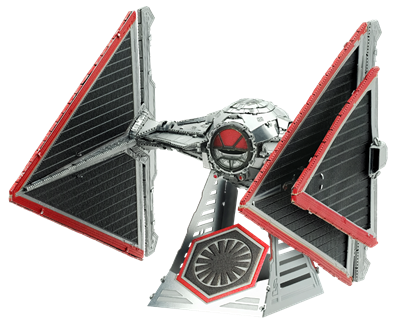 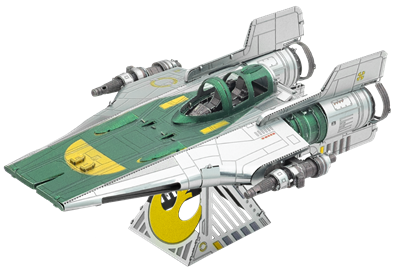 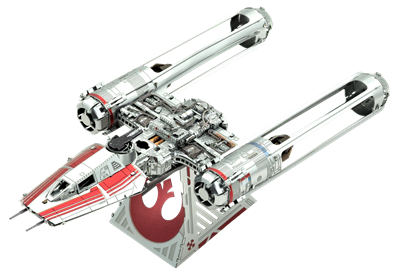 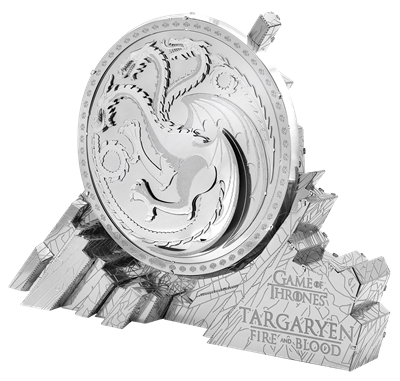