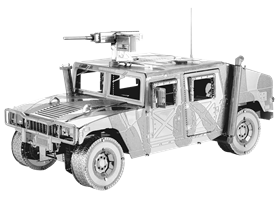 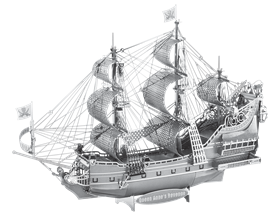 ICX116
During the crusades of the middle ages, these knights were well recognized with their distinctive white mantles emblazoned with a red cross. Though their original purpose was to protect pilgrims from danger eventual they became defenders of the Crusader states in the Holy Land and were known as brave and highly skilled warriors. 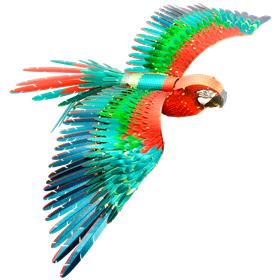 ICX118
Macaws are a group of 17 species of spectacularly colorful parrots from South and Central America and Mexico. They are known for their great intelligence and playfulness. Macaws are long-lived, and often kept as pets. The Jubilee Macaw is a cross between a Harlequin Macaw and a Green-winged Macaw.
*An acrylic stand is included for display purposes.