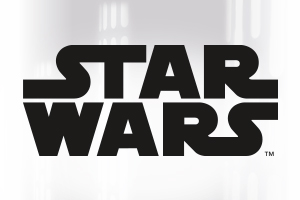 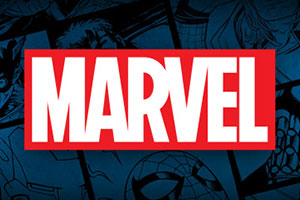 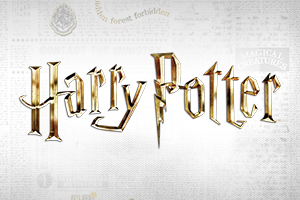 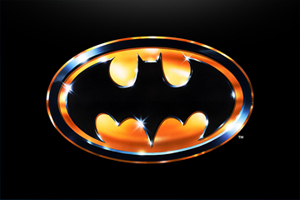 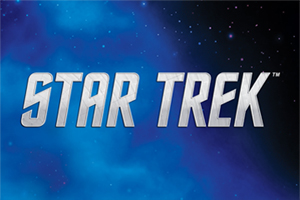 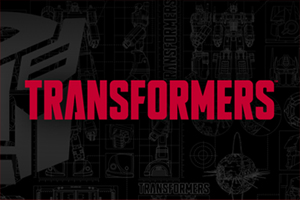 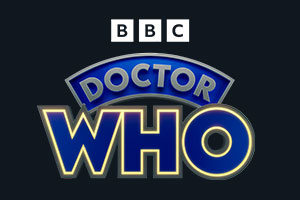 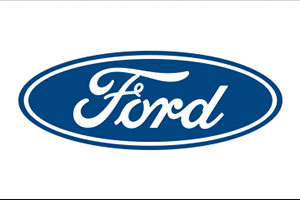 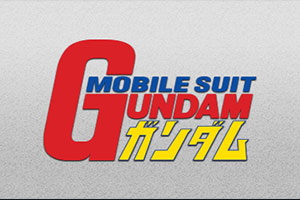 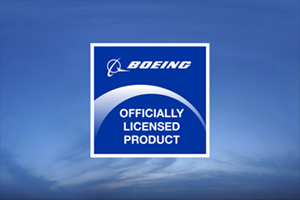 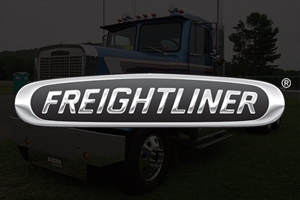 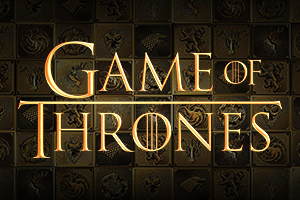 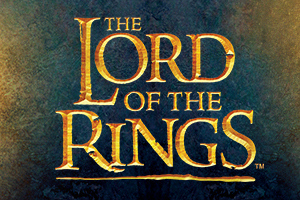 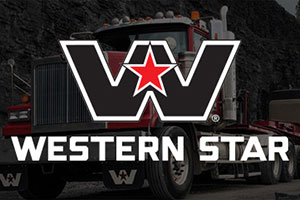 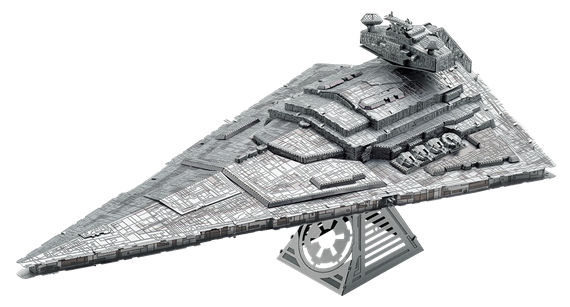 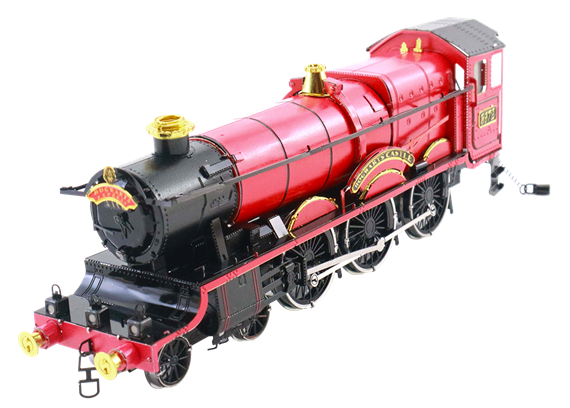 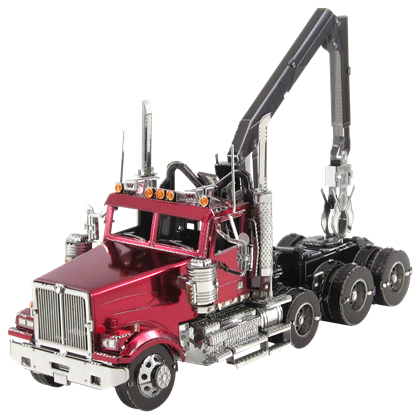 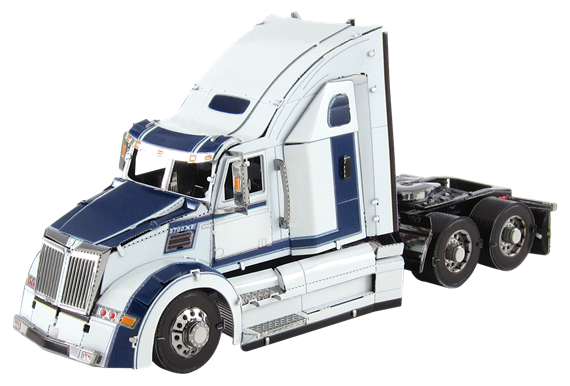 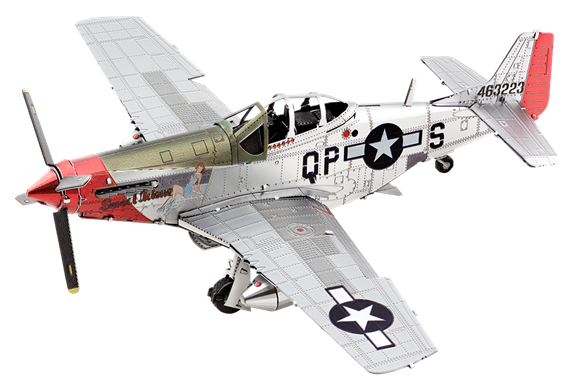 2 Sheets
Challenging
Is an American long-range, single-seat fighter and fighter-bomber used during World War II and the Korean War. This P-51D model was flown by Lt. Bowers of the 4th Fighter Group, 334th Squadron. It was named "Sweet Arlene" and was credited with six enemy aircraft destroyed. 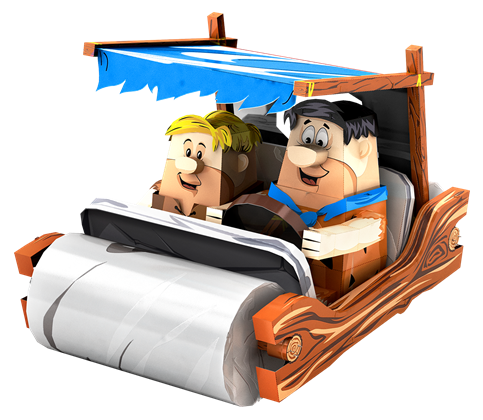 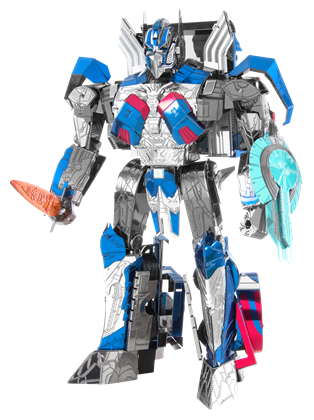 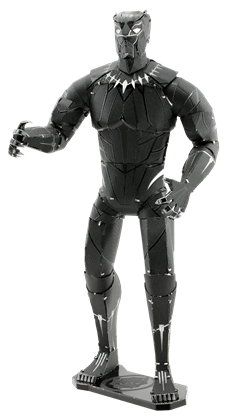 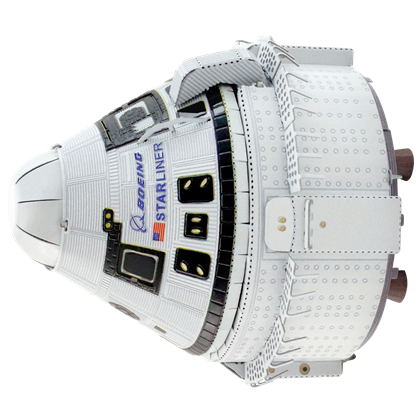 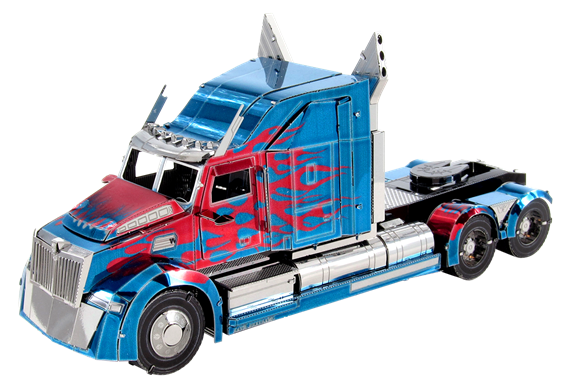 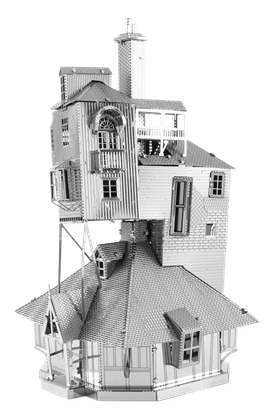 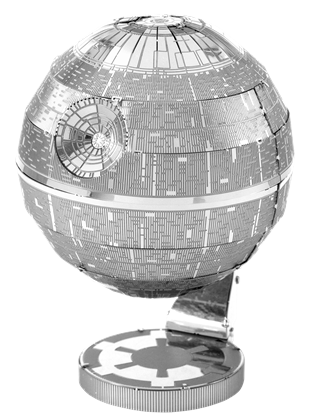 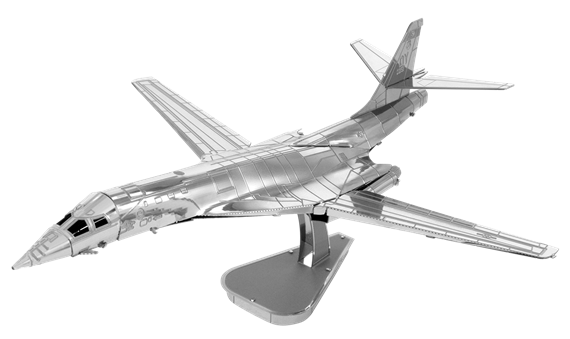 2 Sheets
Moderate
Is a supersonic variable-sweep wing, heavy bomber used by the United States Air Force and is commonly referred to as the bone due to its “B-1” designation. It is one of three strategic bombers in the U.S. Air Force fleet as of 2018. The other two are the B-2 Spirit "Stealth Bomber" and the B-52 Stratofortress
$0.00 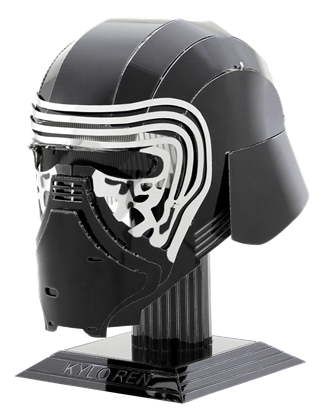 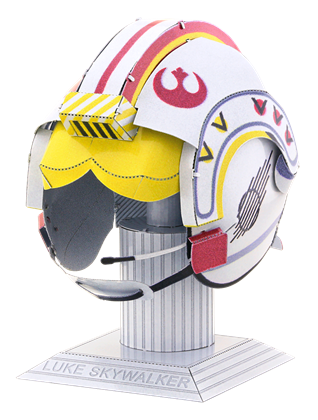