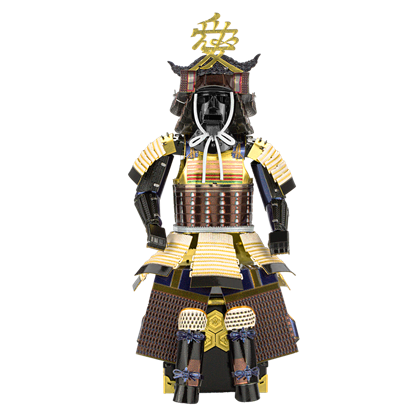 2.25 Sheets
Moderate
This armor was worn by Naoe Kanetsugu (1559-1620), a famed Samurai Warrior. Naoe Kanetsugu was best known for his honor and well-respected judgment.
$0.00 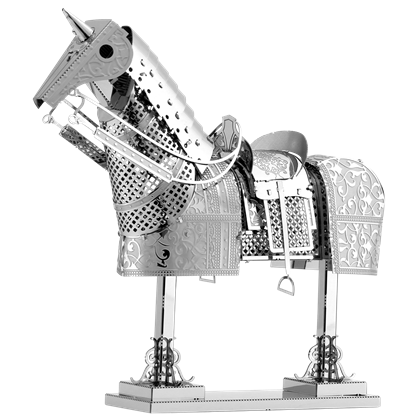 2 Sheets
Moderate
During the late Middle Ages as armored protection for knights became more effective, their mounts became targets. Barding was developed in response to this vulnerability, The armor consisted mainly of plate armor and hardened leather.
$0.00 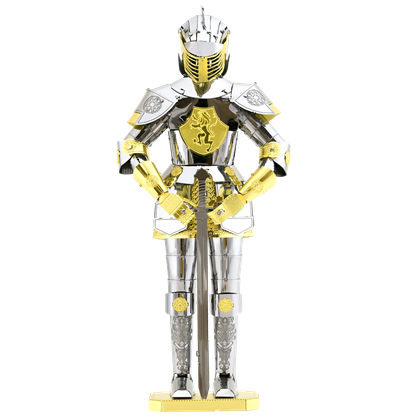 2 Sheets
Challenging
The plate armor used for this model is associated with the knights of the European Late Middle Ages. By about 1400 AD, the full harness of plate armor had been developed which allowed heavy cavalry to dominate the battlefield for more than a century.
$0.00 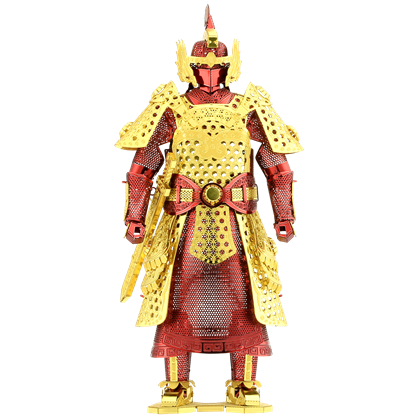 2 Sheets
Challenging
This model is an example of some of the most magnificent and iconic armor from ancient China. It was worn by the Dahan General, a group of some 1,500 guardians that belonged to the army of the secret service of the Ming Dynasty. Their task was to protect the emperor and the dynasty.
$0.00 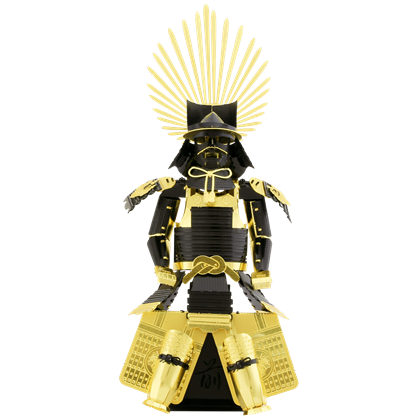 2 Sheets
Moderate
This model is a replica of the armor worn by Toyotomi Hideyoshi, the preeminent daimyo, warrior, general, samurai, and politician of the Sengoku period and is regarded as Japan's second "great unifier”.
$0.00
New products 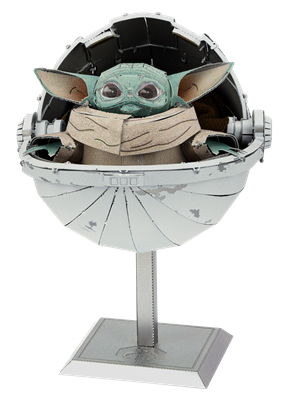 Build your very own Metal Earth® Premium Series model of The Child™ inspired from The Mandalorian™ series! Each Premium Series kit is made from high quality steel sheets and features amazing detail. Easy to follow instructions are included in each kit and no glue or solder required! Simply snip out the pieces and bend the tabs through corresponding connection points.
$0.00 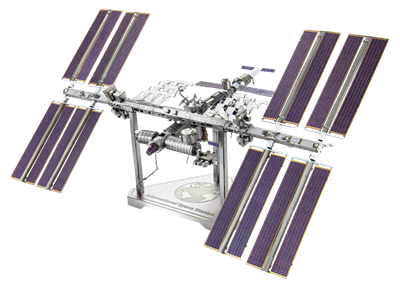