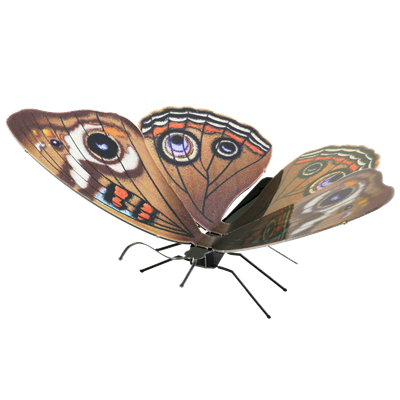 The Buckeye is found in southern Manitoba, Ontario, Quebec, and Nova Scotia; all parts of the United States except the Northwest.. The bold pattern of eyespots and white bars on the upper wing surface is distinctive in much of its range. The eyespots likely serve to startle or distract predators, especially young birds.
$0.00 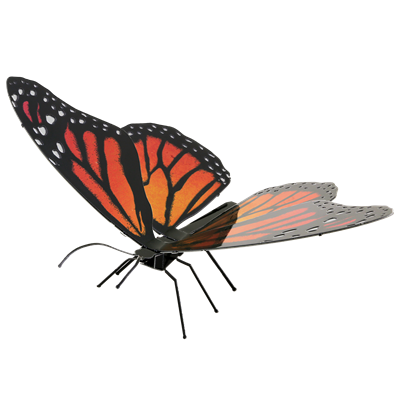 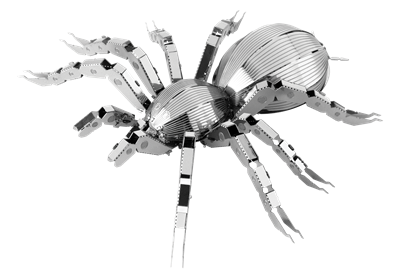 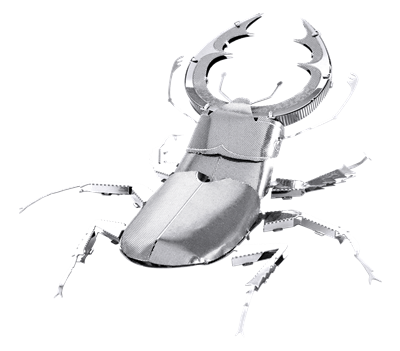 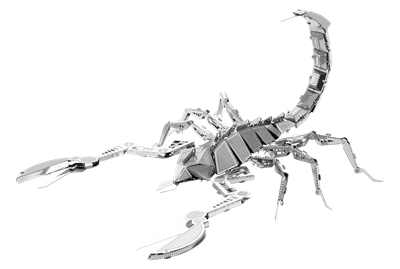 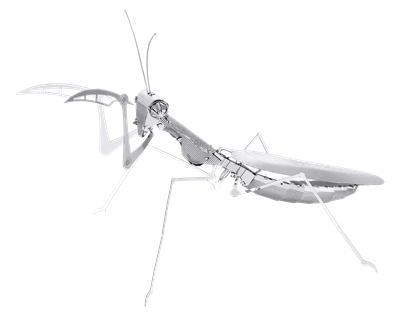