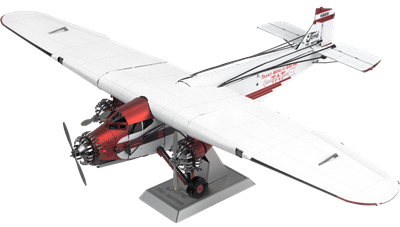 Ford Trimotor was the world’s first luxury airliner when it took to the skies in the late 1920s. Nicknamed the “Tin Goose”, it featured an aluminum corrugated sheet-metal body and wings and was powered by three 420-hp Pratt & Whitney Wasp radial engines. Due to its rugged dependability Admiral Byrd chose it for his attempt to be the first person to fly over the South Pole, which he did on November 28, 1929.
$0.00 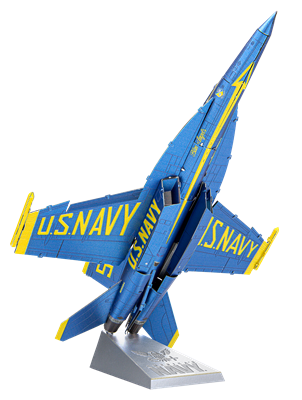