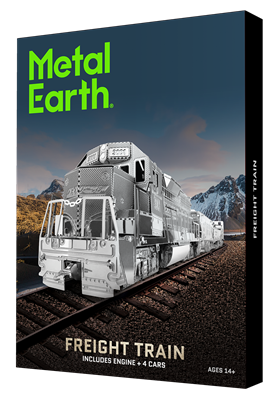 The Steam Locomotive is a train that produces its power from a steam engine. The train must carry its water either in the locomotive itself or in an attached car behind the locomotive. The steam is produced by burning coal, wood or oil. Steam engines dominated railway transportation from the early 19th century through the middle of the 20th century.
$0.00 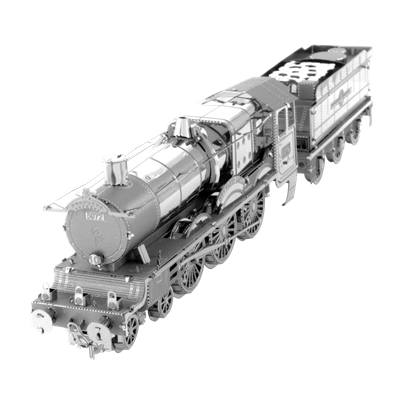