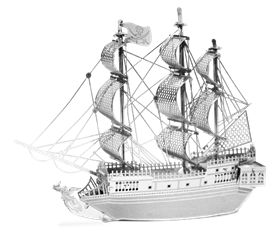 MMS097
Was a Pennsylvania-class battleship, built in the mid-1910s and modernized in 1931. She was bombed during the attack on Pearl Harbor and sunk on December 7th 1941, killing 1,177 officers and crewmen.

MMS121
German U-Boat Type XXI: Were a class of German diesel-electric submarines designed during the Second World War. They were the first submarines able to operate primarily submerged rather than spending most of their time as surface ships.