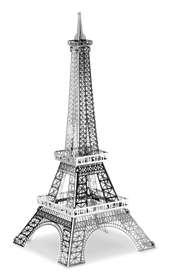 MMS017
The Burj Al Arab (Tower of the Arabs) is a 5-star luxury hotel located on an artificial island in Dubai, United Arab Emirates. At 1,053 feet, it is the fourth tallest hotel in the world. The unique shape is designed to mimic the sail of a ship.