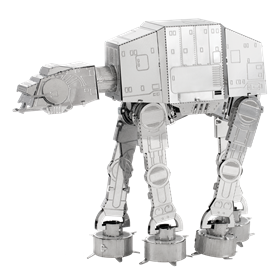 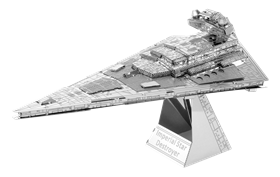 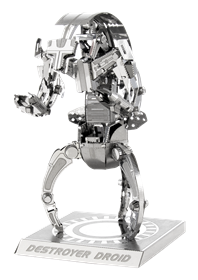 MMS255
Destroyer Droids, also known as Droidekas, were used by the Trade Federation during the invasion of the planet Naboo. These droids had shield generators and could curl into a ball for rapid movement.