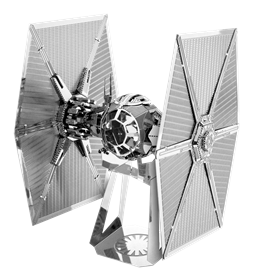 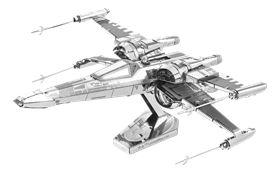 MMS269
The T-70 X-wing starfighter is an updated incarnation of the classic T-65B X-wing starfighter manufactured for use by the New Republic Starfleet. More expensive and complex than the former T-65B, the T-70 featured advanced weaponry and proved more versatile than its predecessor, and was essential in both dogfights and capital-ship scale combat operations. Appropriated S-foils designs allowed a greater range of fire, while four KX12 laser cannons offered single, dual, and quad firing modes. A built in dual proton torpedo launcher with quick-change magazines permitted the utilization of alternative armaments. 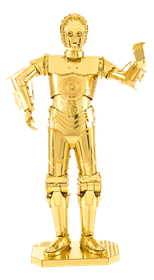 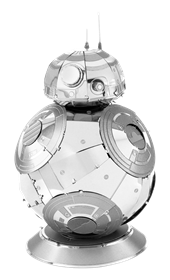