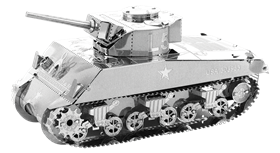 MMS206
Is an American third-generation main battle tank that entered service in 1980. It features a powerful turbine engine, sophisticated composite armor, and separate ammunition storage in a blow-out compartment for crew safety. Weighing nearly 62 metric tons, it is one of the heaviest battle tanks in service.