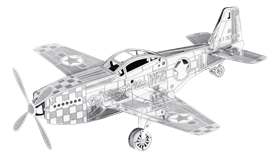 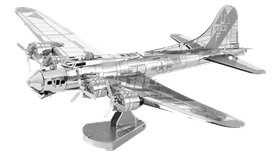 MMS091
Is a 4-engine heavy bomber used in World War II. It was a potent, high-flying, long-range bomber that was able to defend itself and return home despite extensive battle damage. 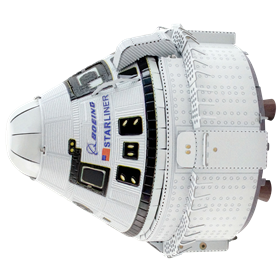 The Starliner was designed to accommodate seven passengers or a mix of crew and cargo for missions to low-Earth orbit. 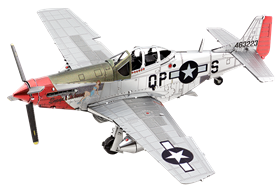