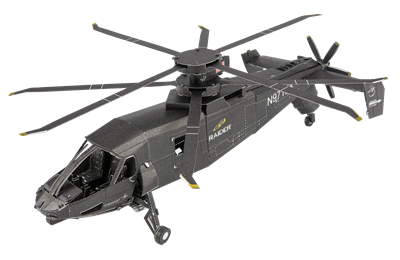 This American tandem rotor, heavy-lift helicopter was first used during the Vietnam War. Powered by two 4,733 horsepower turbo-shaft engines, it has a top speed of 196 mph which made it faster than any other utility and attack helicopter at that time. It remains in production and frontline service, with over 1,200 built to date.
$0.00