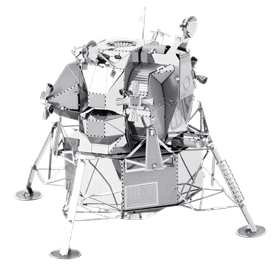 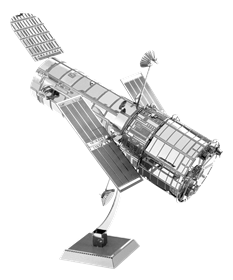 MMS093
Was launched into low Earth orbit April 24th, 1990. Operating outside the distortion of the Earth’s atmosphere it is able to take extremely high-resolution visible-light images. Hubble has recorded some of the most detailed visible-light images ever, allowing a deep view into space and time. 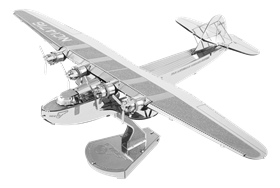 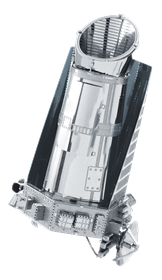 MMS107
Kepler is a space observatory launched by NASA to discover Earth-size planets orbiting other stars. Named after astronomer Johannes Kepler, the spacecraft was launched on March 7, 2009, into an Earth-trailing heliocentric orbit.